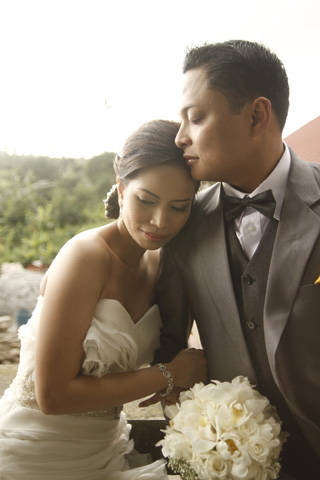 High school sweethearts April and Duanne celebrated their tenth anniversary as a couple with a celestial-themed wedding. Their destination wedding exhibited a charming vibe with its whimsical and personalized details.

Want to know more about April and Duanne's story? Click on any of the following links:

It was on their third year in high school when April and Duane first met. Duanne had eyes for April and started courting her before the school year ended. He and April became the best of friends, even if they both knew that April could not have a boyfriend until she turns 18. April's family also had a rule that her boyfriend should be the first and last, and so Duanne courted April patiently until the right time came. Four months after April's debut, Duanne's--and April's--wish was finally granted.

Nine years into their relationship, Duanne prepared a special surprise for April during her mom's 70th birthday party. In front of April's family, Duanne sang their theme song, went down on one knee and then asked her to marry him. Crying and giggling at the same time, April said yes.

April and Duanne celebrated their tenth anniversary as a couple with a dreamy celestial theme, which they dearly dubbed as Written in the Stars. With a turquoise, teal, aqua, and yellow color palette, the couple's affair exhibited a charming ambiance that was ultimately swoon-worthy. Whimsical personalized details laced the event, which consistently carried their chic theme from the ceremony to the reception.

April says that out-of-town fees could pile up and inflate the expenses, so she tells brides planning a destination wedding to be mindful of the suppliers they pick and the extra fees that might come their way. She also asserts that it pays to have a good and trustworthy coordinator who can help in the planning, especially if the couple have busy schedules. April is glad that she invested in her coordinator, Ernest Pascual. "Once the big day has arrived, just let go and absorb everything as it happens. You'll only get married once!" she adds. 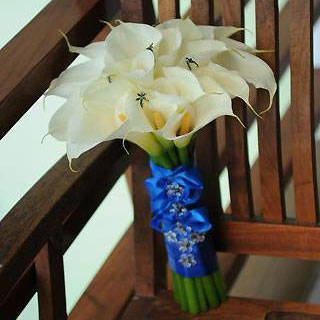 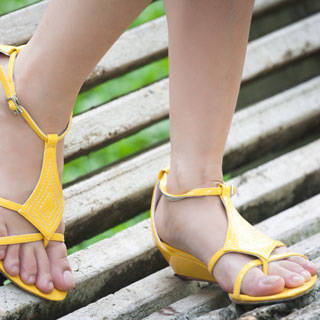