This Cebu wedding had all the makings of an elegant, romantic affair.
by Keisha Uy | Jun 13, 2011 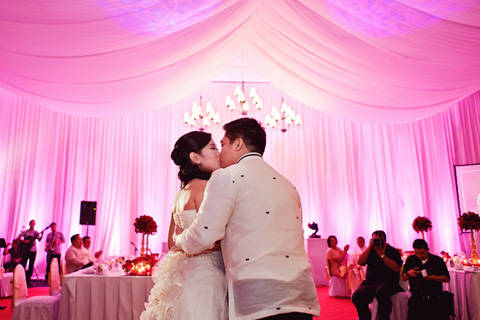 Colleagues-turned-lovers Anne and Allan brought their long-term relationship to the altar with a romantic red and champagne gold wedding. With a help of their loved ones, the couple's Cebu church wedding turned out to be a warm welcome to their happily ever after.

Want to know more about Anne and Allan's story? Click on any of the following links:

Anne met Allan in 2004 when she joined a corporation, whose group of companies included Allan's employer. On their first meeting, Anne thought that Allan was a snobbish, while Allan saw her as a very sophisticated woman.

The two would bump into each other and exchange casual greetings once in a while, but it was during one corporate meeting where they felt the spark between them. As they sat side by side, they had a chance to talk to each other. By the end of the meeting, the two felt that they just had their own little world. "[T]hat certain moment [was] where and how everything started; we exchanged numbers [and] chatted a lot even during office hours. He became my confidante, and then we started hanging out," shares Anne.

On May of the same year, the two became an official couple. Almost two years later, the two exchanged vows with a civil wedding. And then on October of 2010, Anne and Allan decided to take their vows to the altar at the place where they first met--Cebu.

After four years of being civilly married, the couple walked to the altar to bring their love and commitment before God. With romantic shades of red paired with the elegance of champagne gold, the couple's church wedding turned out to be an affair marked with passion and sophistication. "I chose red personally because it happened to be my favorite color. It's a strong color, plus it's so rich and romantic. Champagne gold, on the other hand, [was meant to set a nice] contrast against red," shares the bride.

The couple's Cebu wedding was successfully pulled off thanks to the well-meshed collaboration of the couple with their wedding coordinator, who was one of the bride's closest friends. Being abroad for most of the planning stage, the bride was lucky enough to have a reliable person in-charge while she was away. "She had laid out for us the necessary steps and requirements [we had to accomplish], as well as introduced us to a couple of suppliers for us to evaluate so we can decide which one to get. She gave us a wide range of options and ideas, and we worked together in narrowing down the list to finally come up with the decision," shares Anne.

With this, Anne gives this valuable piece of advice for planning couples: "Based on my experience, I think it's but important to plan your wedding ahead of time--at least a year before [the wedding is ideal]. Having enough time to plan gives the couple the opportunity to think through what they really want their wedding to be like, and once they have decided on [their vision], they can start looking for suppliers." 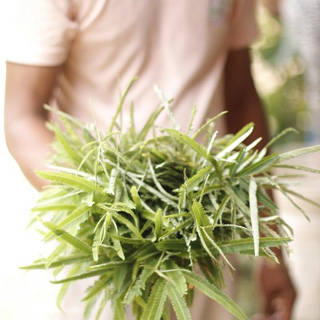 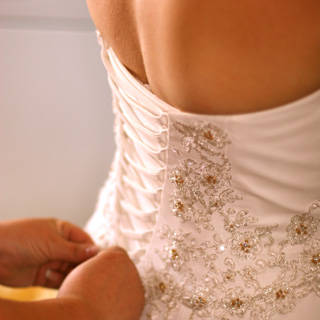