The longtime couple finally tied the knot on December 21.
by Justine Punzalan for Pep.ph | Dec 23, 2019 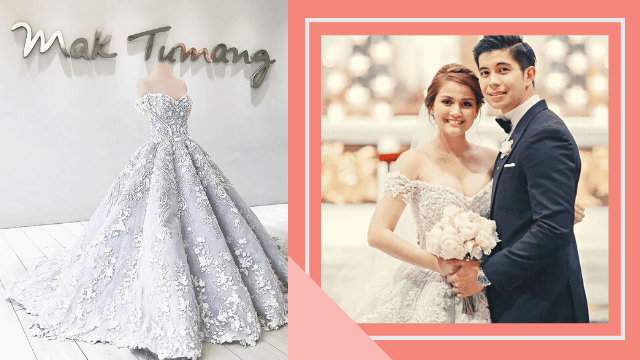 The Kapuso stars tied the knot at the Manila Cathedral on December 21, 2019. 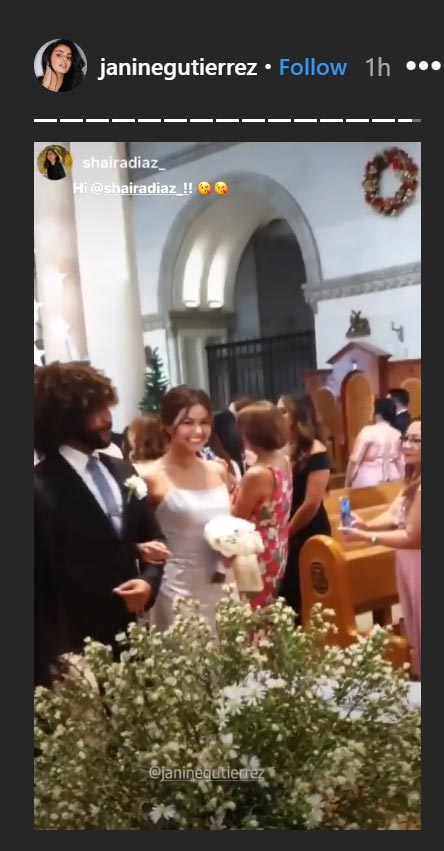 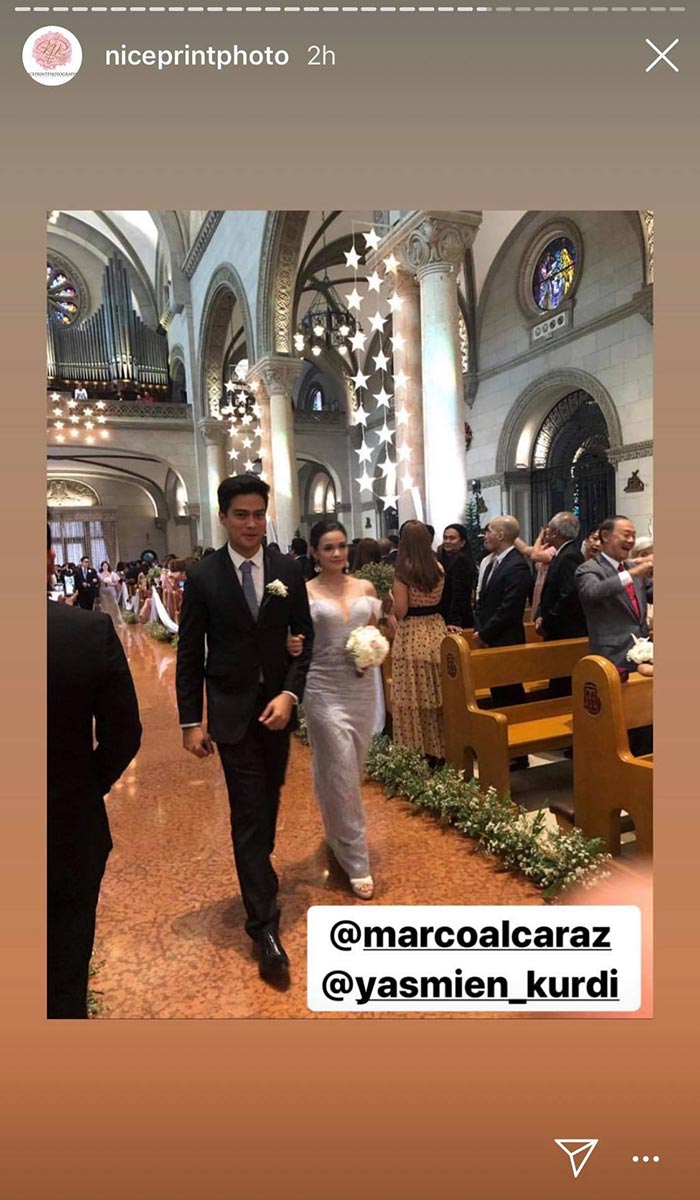 Doctors Vicki Belo and Hayden Kho were among the principal sponsors. 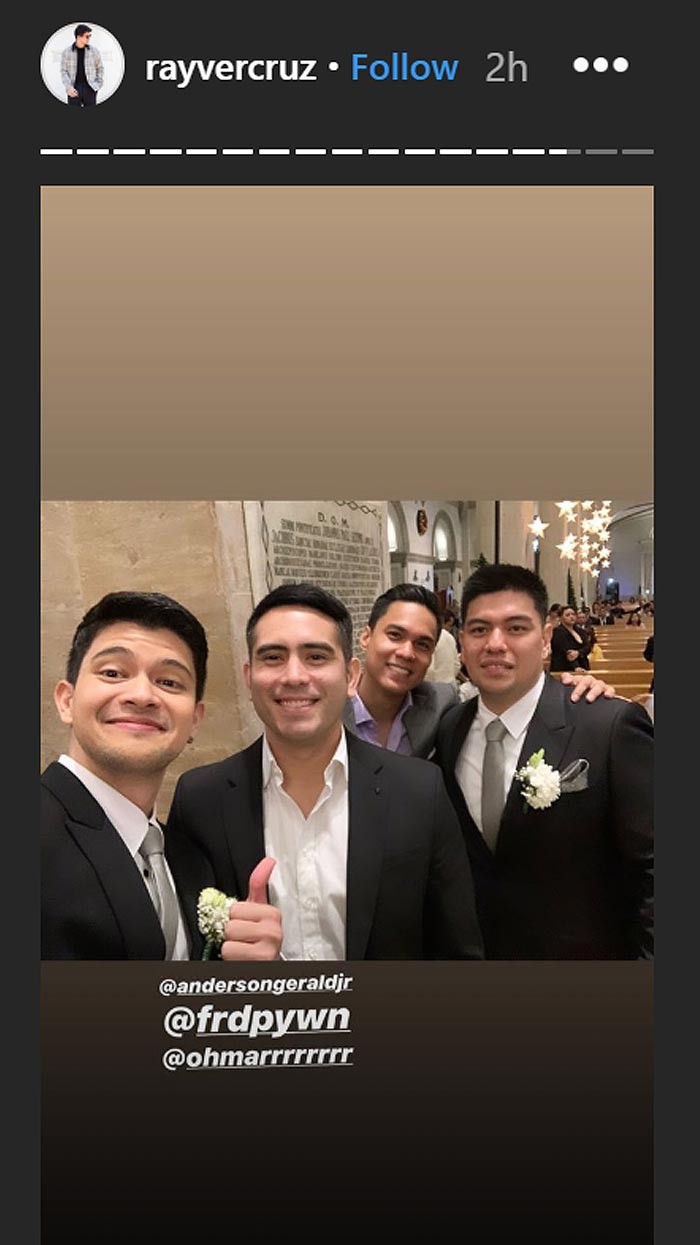 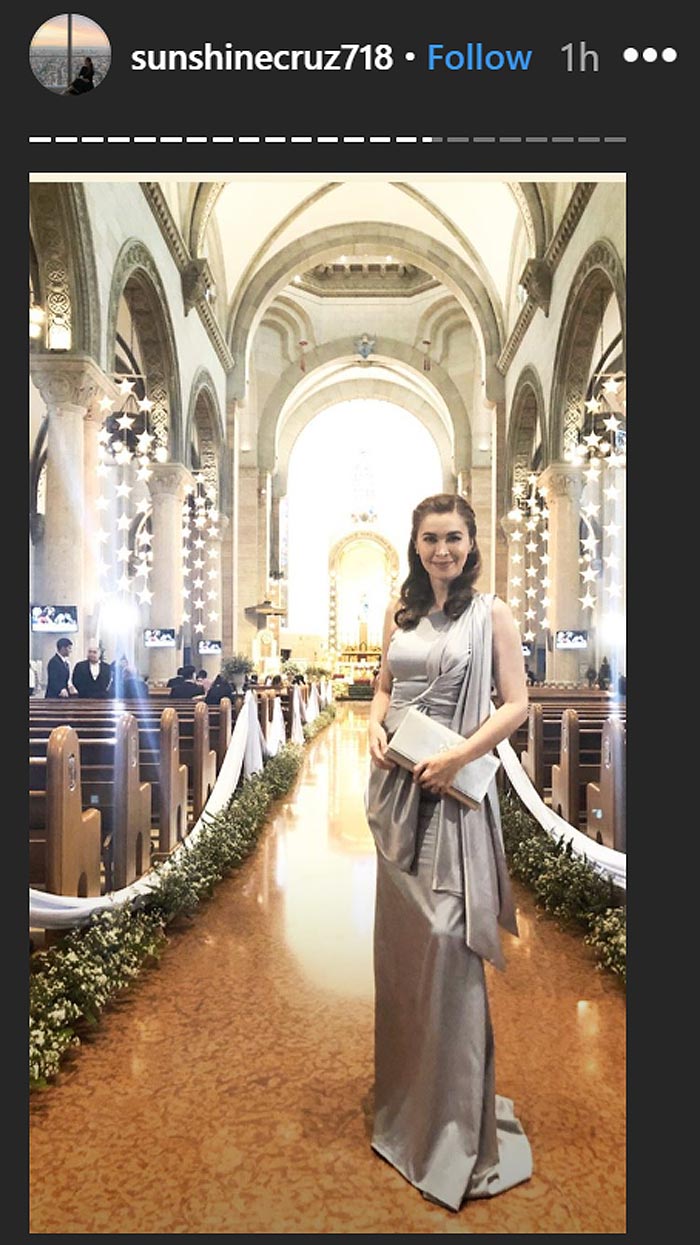 Dianne walked down the aisle in her embroidered off-shoulder ball gown by designer Mak Tumang. 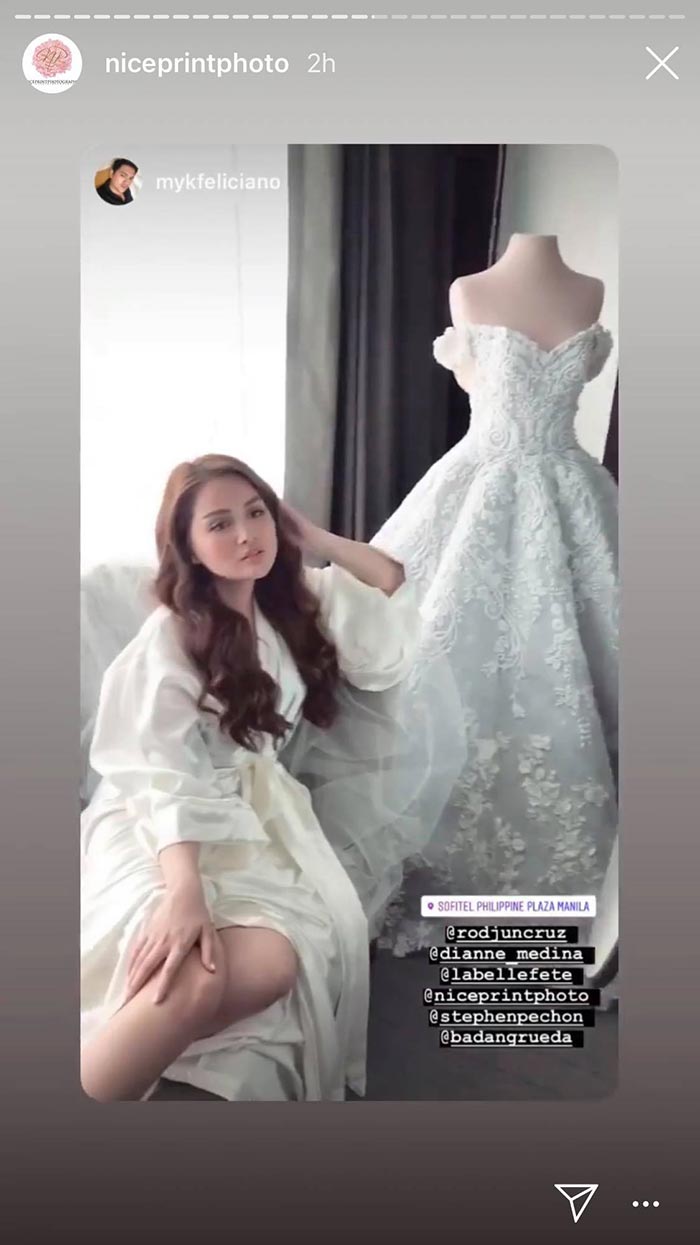 Dianne and Rodjun's well-attended wedding is a fitting culmination of their 12-year relationship.

In a phone interview with PEP.PH on October 14, 2017, Dianne revealed that she and Rodjun officially became a couple in 2007.

She referred to their relationship as "hindi madali" with all the buzz they had to face in showbiz.

But according to the couple, by being supportive of each other and putting Christ at the center of their relationship, they were able to prove to themselves that their relationship was meant to last a lifetime. 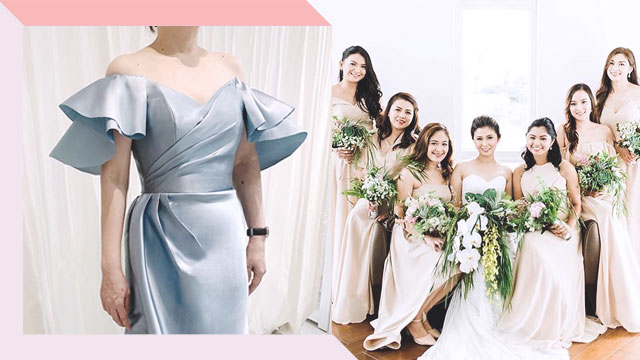 Real Weddings
12 Bridesmaid Gown Fabrics Every Bride Should Know About 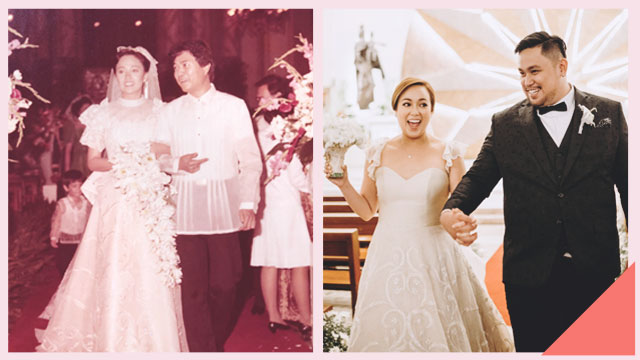