Stats Show That Fewer Filipinos Are Getting Married Nowadays

Those who do opt for a civil union.
by Hannah Lazatin for TownandCountry.ph | Jan 9, 2018 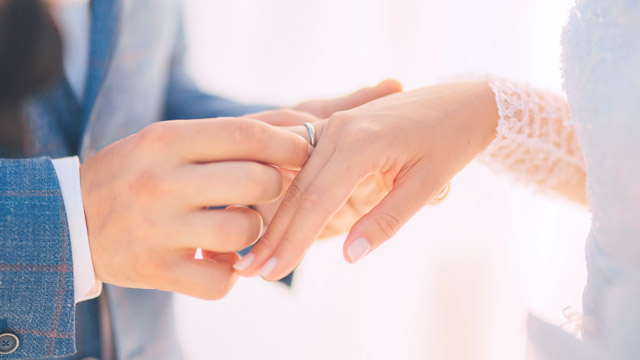 In Filipino culture, weddings are seldom small affairs. Likewise, the business of weddings in the country continues to boom.

But in recent years, the number of couples walking down the aisle has dwindled. In the most recent report published by the Philippine Statistics Authority (PSA) in 2017, there was a 3.6 percent decrease in marriages between the year 2014 and 2015. Moreover, the number of registered marriages has gone down by 20.1 percent in the span of a decade. 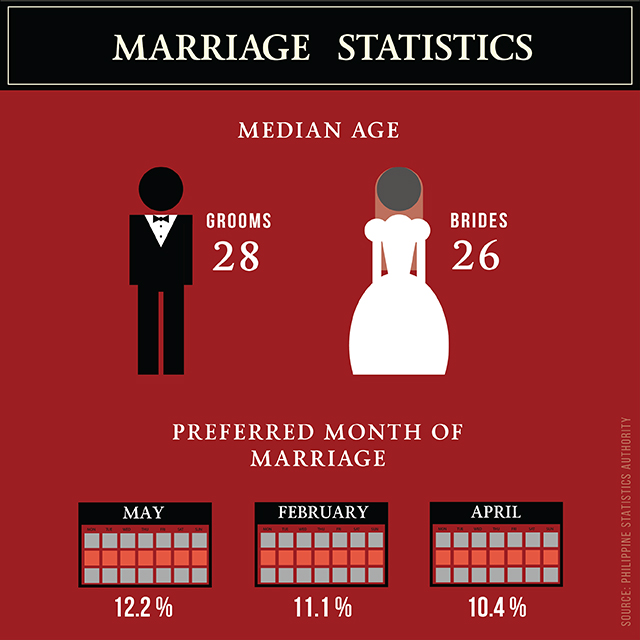 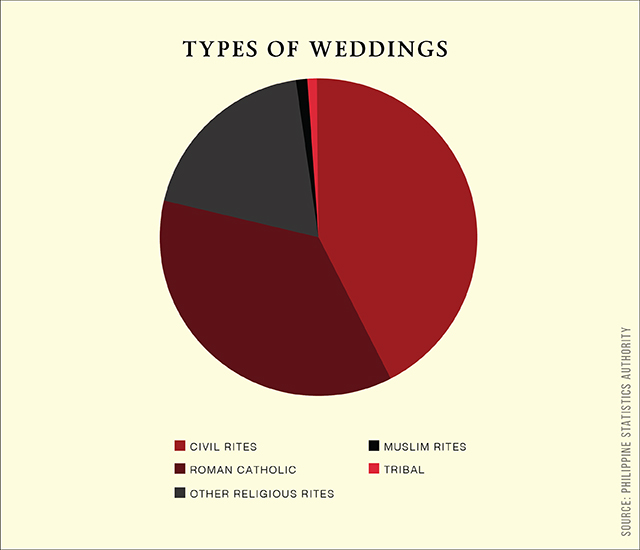 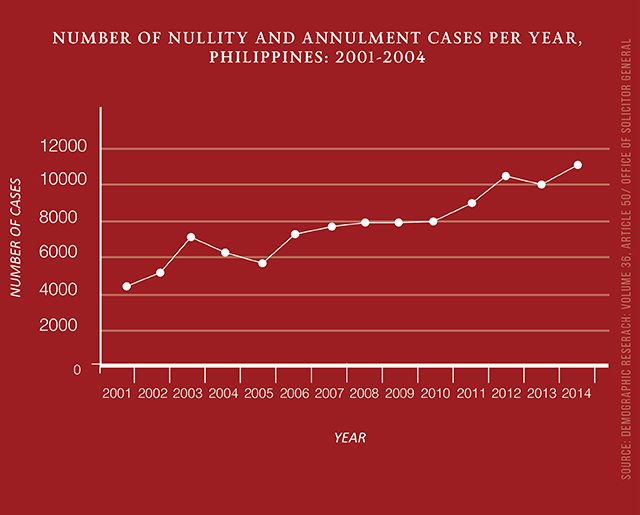 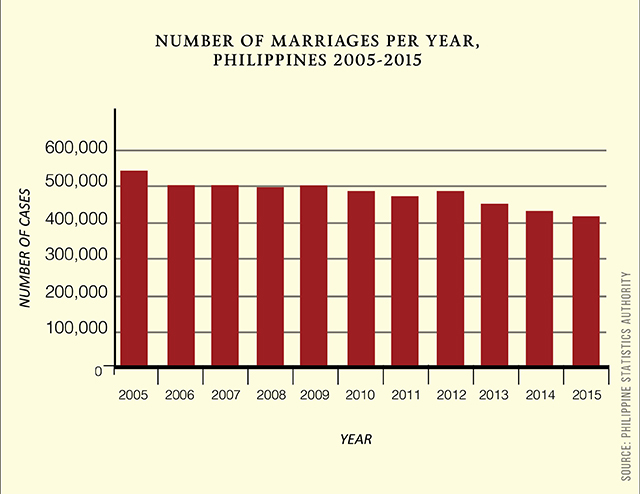 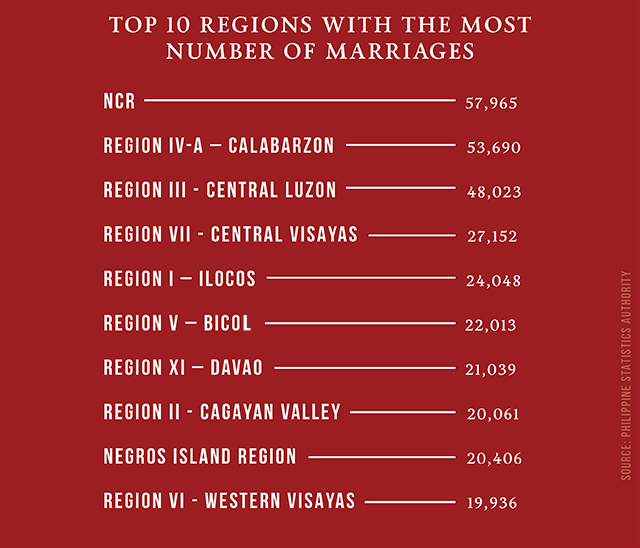 Released in 2017, the report relays vital data on local marriages, ending with numbers from the year 2015. That year, a majority of the couples wed within the National Capital Region, with most weddings taking place in Quezon City (27.79 percent), followed by Manila (20.53 percent), and then Caloocan City (11.75 percent).

The month of May was the most popular month to get hitched, accounting for 12.2 percent of the total number of marriages, while November saw the least action. On average, 1,135 weddings were held per day and that year, there was a total number of 414,325 recorded marriages within the Philippines.

These events were usually between younger brides and older grooms. The average age women chose to marry would be between the ages of 20 to 24, while men opted to marry at the ages of 25 to 29. More Filipino brides chose a fellow Filipino for her groom, but a group of an estimated 3,000 brides selected American grooms. The second popular nationality for choice of groom was Japanese, and then Australian.

While there was a decrease in weddings, there was unfortunately also a rise in annulment cases. The steady growth went from 4,520 cases in 2001 to more than 11,135 cases in 2014. About 61 percent of the cases were filed by the wives, who were mostly 30 years old or younger. The annulment reports from the Demographic Research Journal vol. 36 show that these filed cases came from couples who were married for five years or less.

Get the latest updates from Female Network
Subscribe to our Newsletter!
View More Articles About:
Wedding Marriage
Trending on Network 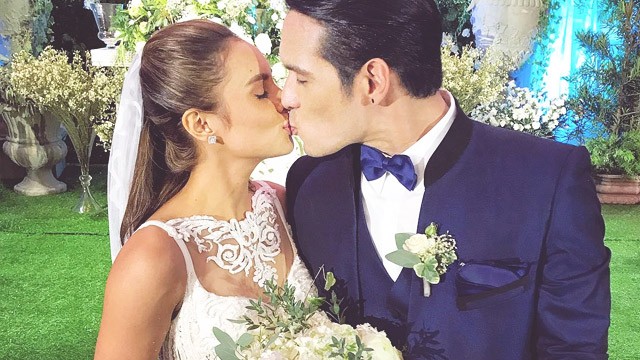 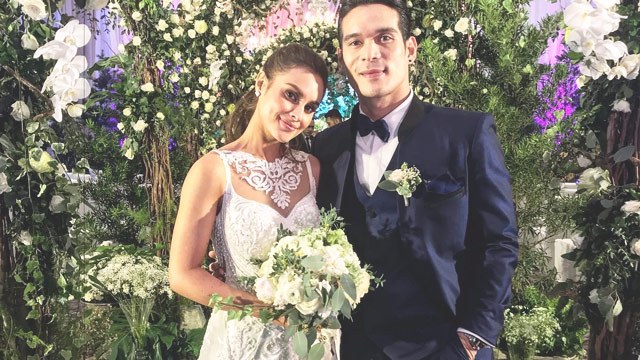