How Much Does It Cost to Book Nice Print Photo for Your Wedding? 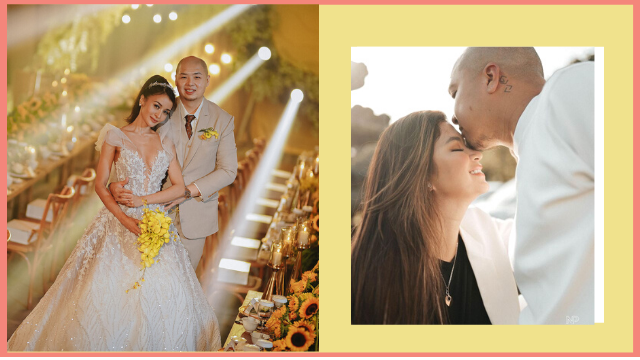 Have you seen the wedding photos of Kris Bernal and Perry Choi lately? The pictures are able to capture not only the timeless beauty of the bride but also the intricate details in both the ceremony and the reception. A great way to immortalize a special day, indeed. And it’s all thanks to Nice Print Photo. 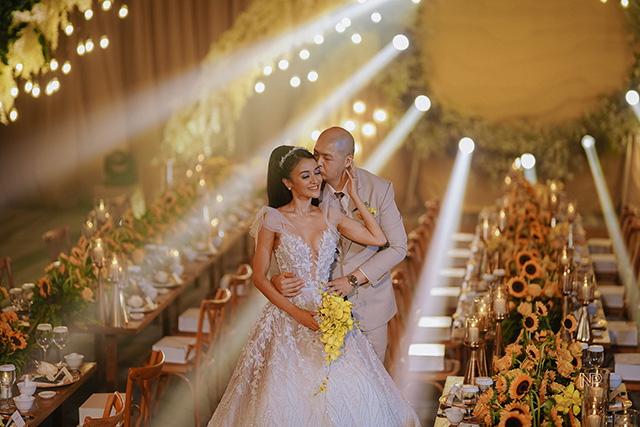 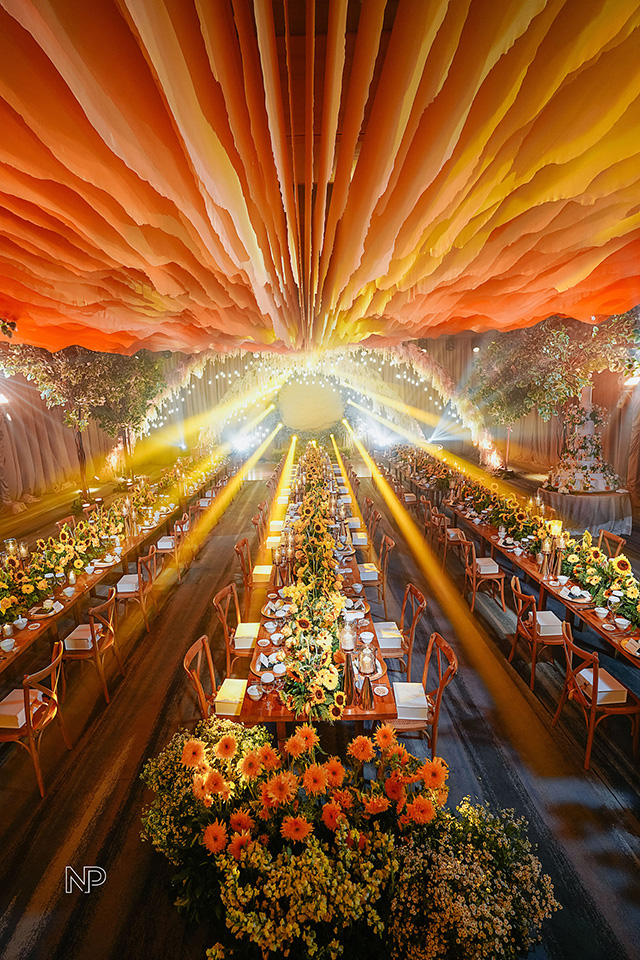 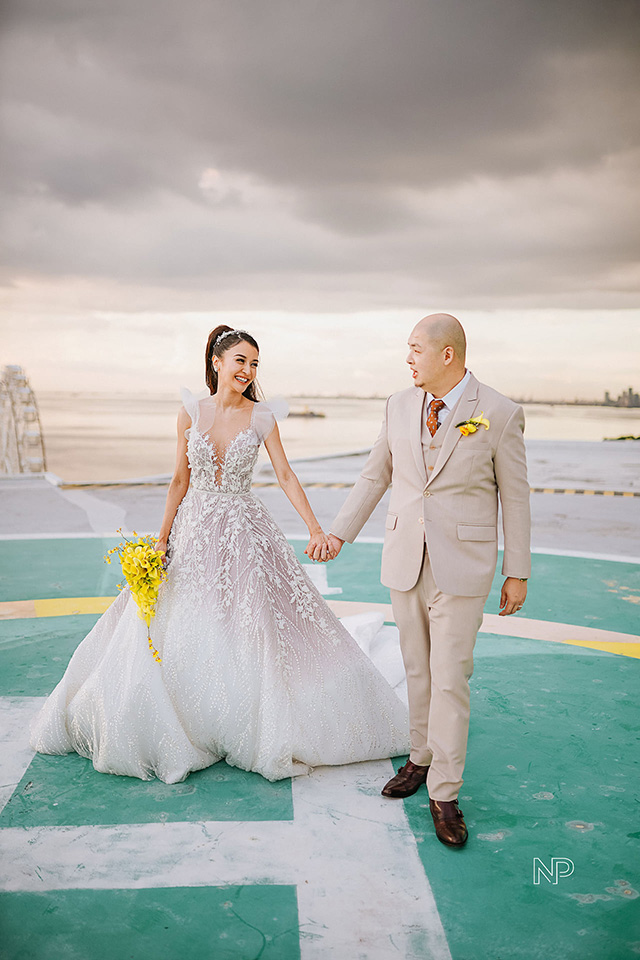 It no longer comes as a surprise, however. Over the years, Nice Print has established itself as one of the most trusted providers of wedding photography and videography services in the Philippines. It consistently gets the highest number of bookings at bridal fairs in the country and has been trusted by quite a number of celebrities, including Ara Mina, Angel Locsin, and JC De Vera. 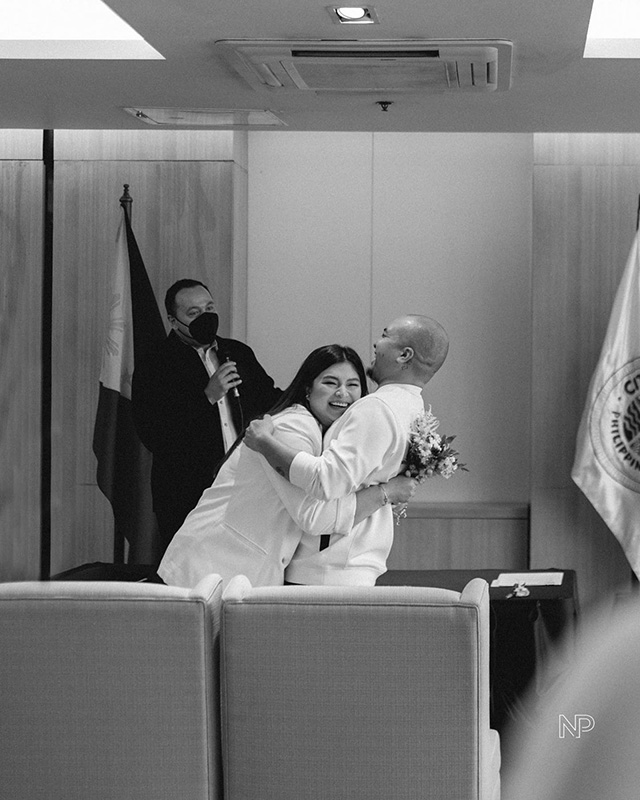 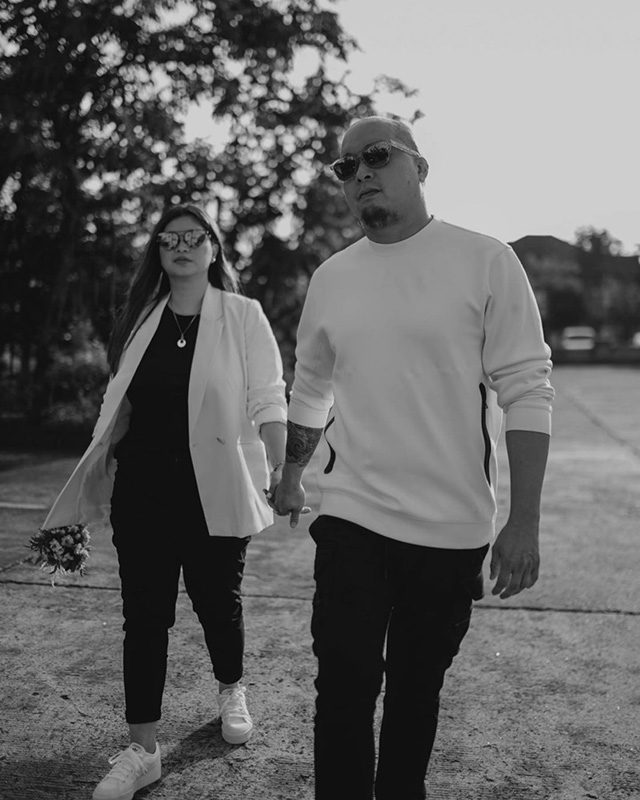 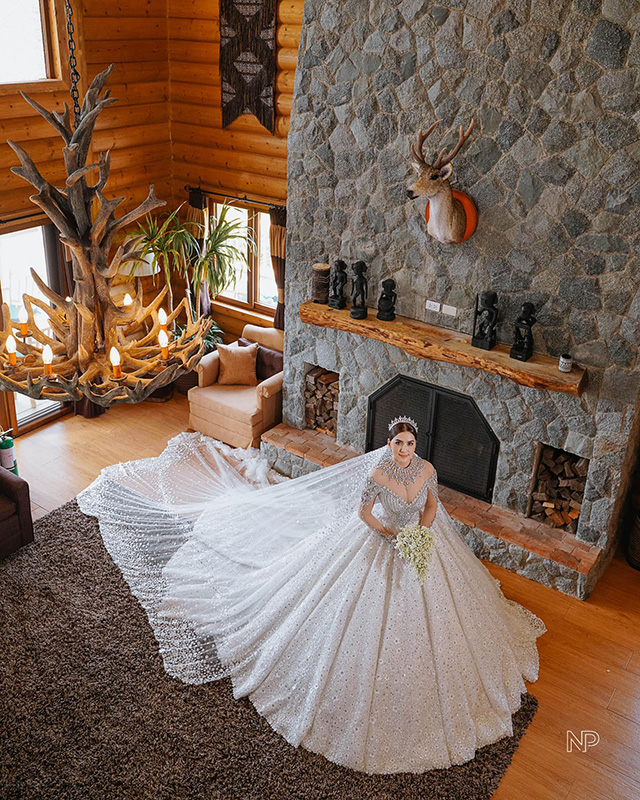 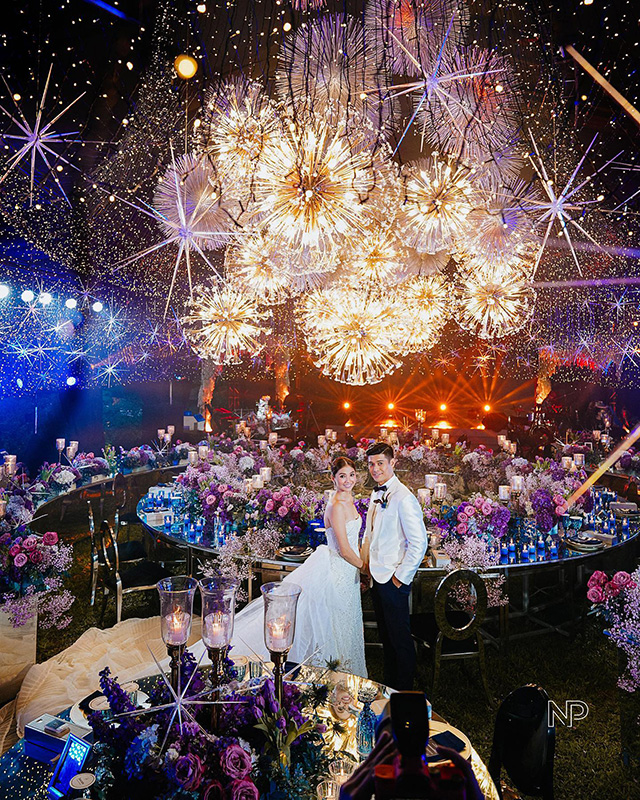 How it all started

Nice Print began in 2005 when the company, led by owner Charisse Tinio, left the Konica Photo Express franchise under which it had operated since 2001. Back then, photography was going digital and professional wedding photos were rising in popularity. Charisse took this opportunity and ventured into digital wedding photography and videography. She even had to sign up for classes to make sure she’d have ample knowledge that would come in handy as she and her team embarked on a new adventure.

Not long after, their efforts paid off. Nice Print was able to make a name for itself. The team began winning awards for its stunning photos, a true testament to how everyone behind it takes their craft seriously.

At the same time, Nice Print quickly earned a reputation for its highly personal approach to doing things, which a lot of brides really loved. In fact, to this day, Charisse is proud to say that she’s very hands-on with the business. She herself attends to each client’s concerns and replies to their emails personally.

The year 2013 proved to be a great one for Nice Print. It was then that the team had its first engagement photo sessions and covered nuptials in other countries like Japan, Germany, and Italy. The brand earned the trust of a number of celebrities, too. It worked on the prenup photoshoot of Shamcey Supsup and Lloyd Lee as well as the renewal of vows of celebrity couple Richard Gomez and Lucy Torres and broadcasters Julius Babao and Tin-Tin Bersola.

In the same year, the company began offering maternity and infant photo services, just in time for the opening of its studio.

Nice Print has come a long way, considering its humble beginning. The company has grown so much that upon hearing its name, one of the first things that get into people’s heads are celebrity weddings and picture-perfect nuptials, many of which take place in locations some individuals can only dream of. No wonder, many brides-to-be dream of getting photographed by Nice Print on their big day. 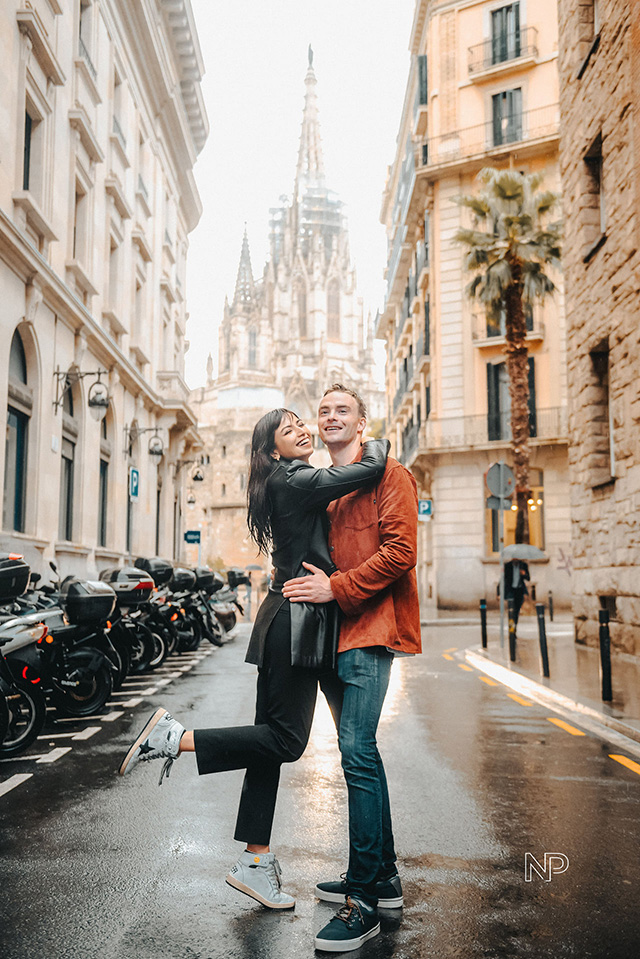 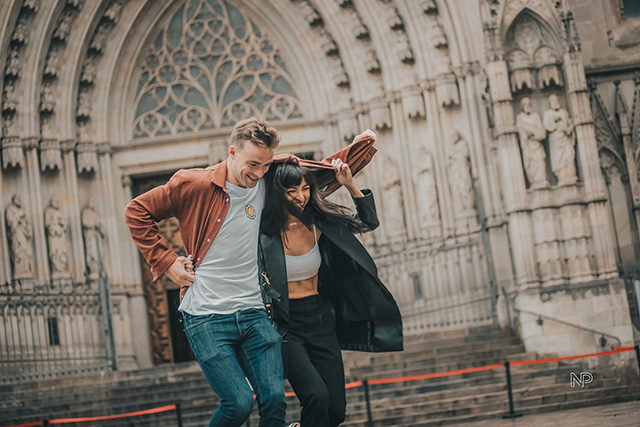 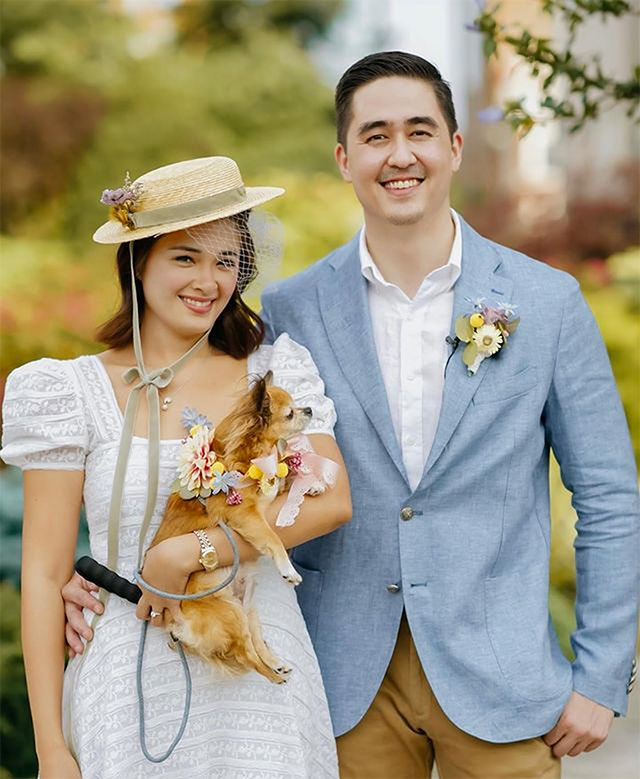 In fact, according to Charisse, they get messages from people saying they have already decided on hiring Nice Print for their wedding even though they haven’t found the one yet.

“Quite frankly, this is something that truly warms the heart. We are flattered and truly elated. It’s such a privilege to be chosen by couples to document their big day. Moreso to be their dream photo video team. We get a lot of compliments like such, some would say even when they haven’t found their ‘the one’ yet they’ve already set it their head and heart that they’ll only get Nice Print to cover their big day. Even some would be willing to move dates just so we can accommodate them for their wedding and some would fly our team in different parts of the world so we can shoot for their once in a lifetime,” she said in an interview.

How Much Does It Cost to Book Nice Print Photo?

As more and more people dream of being photographed by it, one question keeps getting raised: How much does it cost to book Nice Print?

“For weddings, price range for both photo and video is somewhere between P100,000 to 220,000 all in. We have milestone shoots or studio shoot portraiture that ranges from P8,500 to P30,000 only,” Charisse said in an interview. 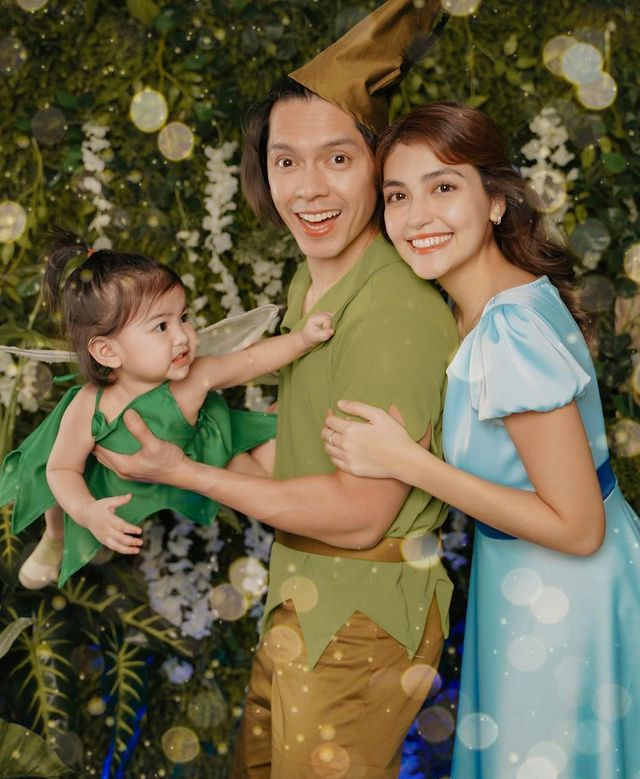 “Our pricing has always been reasonable and value for money. We never overprice. It’s always been competitive,” she added.

Nice Print currently offers three wedding packages, which are all packed with a lot of inclusions.

Nice Print also offers debut and kiddie packages, which can be found here.

How to Book Nice Print Photo

To book Nice Print photography for your big day or any other milestone, call (0917) 503-1979 or send an email to inquiry@niceprintphoto.com. You may also check out its Facebook page or its Instagram page.

More From FemaleNetwork.com
Get the latest updates from Female Network
Subscribe to our Newsletter!
View More Articles About:
Con-00292 Wedding Suppliers Suppliers Greener
Trending on Network