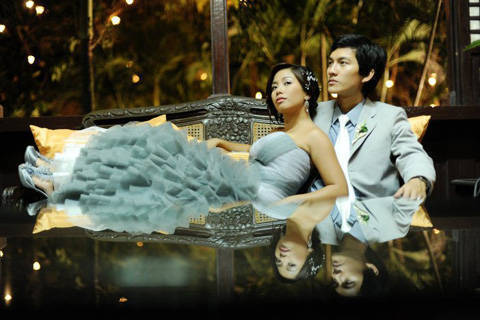 College sweethearts and wedding industry colleagues Jesy and Erron tied the knot in a wedding with a modern Pinoy pop theme. DIY projects, Pinoy knick knacks, special treats, and surprise performances from some of the best suppliers in the Philippine wedding industry made their black and white affair burst with color, laughter, and so much love.

Want to know more about Jesy and Erron's story? Click on any of the following links.

Jesy and Erron's first meeting at University of Santo Tomas wasn't really a good one. They chanced upon each other before going to their class. The door of the classroom was locked, so Erron decided to the office and get the key. Jesy, however, insisted that she could pick the lock since she'd done it before. Erron insisted on getting the key, and when he came back to the classroom, he found Jesy still forcing the door open. Because of that incident, Jesy was under the impression that Erron was arrogant.

When they finally got inside the classroom, Erron chatted with some of his friends and was playing around with a video camera he had. When he turned the camera to Jesy's direction, he saw her turn to him like everything was in slow motion. He was so charmed by Jesy's face that he quickly asked his friend who she was and admitted right away that he had a crush on her. From there, the rest--the groom says--is history.

Jesy and Erron had already been together for almost seven years when Erron decided to pop the question, despite the fact that Jesy felt a proposal was unnecessary. On Jesy's birthday that year, Erron volunteered to drive Jesy to Tagaytay for the wedding she had to attend. He had planned to get there earlier than the wedding's call time so he could treat Jesy to breakfast and finally give her the ring, but they got there only 30 minutes before the call time. Thinking fast, Erron just asked asked Jesy to stay awhile by the venue's deck to smoke. There, he went down on one knee and showed her the ring. He wasn't able to say anything and just saw Jesy cry. After hugging each other tightly, Erron finally slipped the ring on her finger.

Back to main page.
Find out about their preparations.

Because they both work in the wedding industry, Jesy and Erron knew exactly what they wanted for their own wedding. The couple decided to have a black and white affair with a modern Pinoy pop twist. While all their guests were clad in black, Jesy and Erron's wedding came in bright colors and created a nice contrast.

To pull off their eclectic wedding, the couple incorporated a lot of DIY projects into their details, like their invitations and photo wall. The couple's wedding also stirred nostalgia, as the couple also served sweets and snacks they grew up with. Moreover, various street food such as kwek-kwek, fishballs, and kikiam were served as appetizers. During dinner, guests enjoyed a family-style feast with well-loved Pinoy dishes.

Back to main page.
Read about their love story. 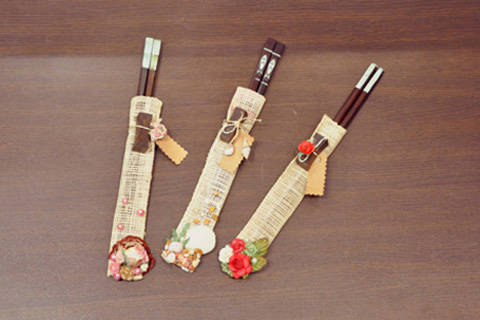 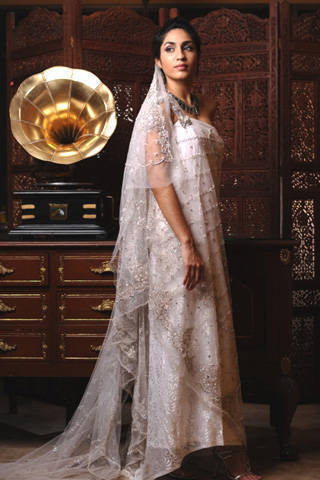